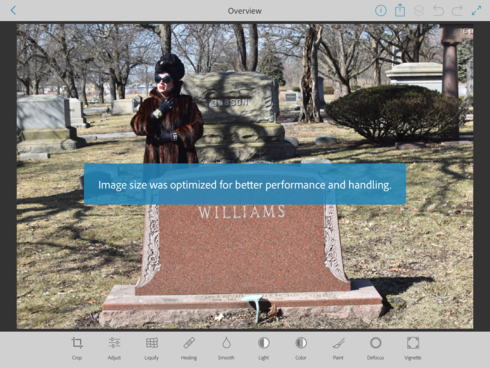 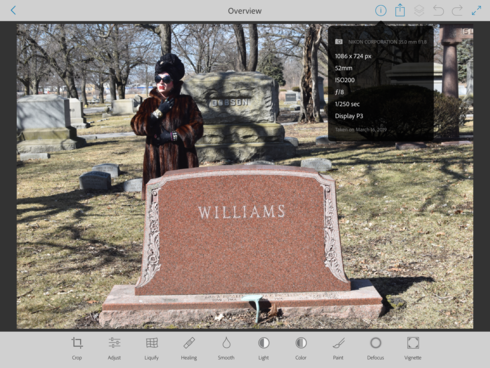 Btw: I’ve tried importing from the photos app, google drive, adobe cloud, and from within the Lightroom app (which loads the photo at full resolution incidentally)

I have the same app on my iPad Pro and iPhone XS. Both of them will import the same photo at full resolution.

I suspect there is some sort of blocking taking place that identifies the device as a mini and therefore not capable of handling the full resolution? The newest mini is actually rather powerful, and if it works on my phone, it should work on the mini.

UPDATE: If I start editing the project in photoshop fix on my cellphone or iPad and then move over to continue it on the iPad mini, it will then open the project at the full resolution of 6000x4000. 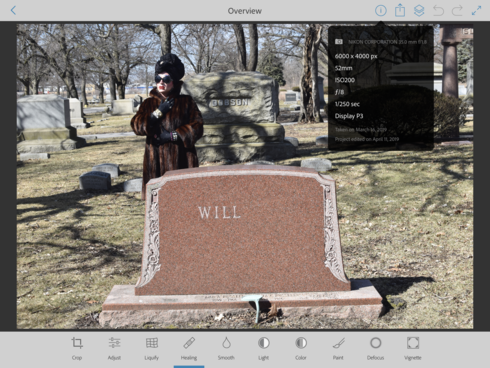