Photoshop CC 2015: Won't save or takes hours to save image

Since I updated to CC 2015, it either crashes during saving an image, or just takes forever to save it. On eimage took overnight. Last image I tried to save took over two hours, Original RAW file was around 33MB and when finally saved was a whopping 450MB Photoshop file, despite having made only a few changes to it.
I'm on a fast I Mac, with maximum memory, tons of space, latest System and have tried restarting and closing all other applications.
Am unable to return to CC 2014, as unfortunately I didn't realise until too late that CC2015 automatically overwrites previous versions, unless you specifically go into preferences and tell it not to.
Anyone else having this problem, or any clues to rectifying it?

you can reinstall CC14 if you want and see if that fixes your problem. 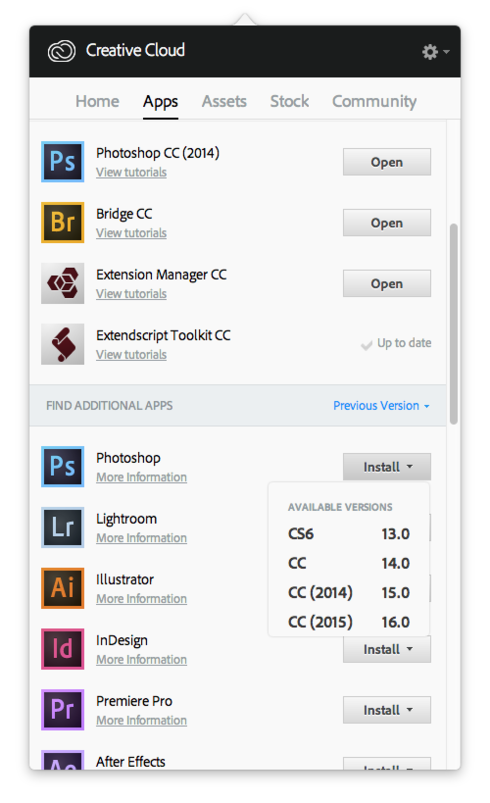 I'll give that a go. Thanks.

I am working with much bigger files but I also have noticed this issue. Initially I was able to edit my file (20GB PSB) in real time and save in ~15min by using an external SSD as scratch disk. Now I have to wait 10 hours for it to save and I can't edit anything anymore...

How big is the file? Are you on a Mac? Are you saving to the internal drive? A network drive/server?