Photoshop 2020: The handles of the warp-non-corner-points still snap to 90 ̊ angles on editing

I know that problems of the Warp-improvements that were implemented with CC2020 have already been discussed in other threads, for example
https://feedback.photoshop.com/photoshop_family/topics/adobe-photoshop-2020-problems-with-new-warp-t...
, but I think this one might merit its own Feature Request.

Many people use Warp to be able to relatively easily fit graphic designs to the surface of non-flat objects.
The ability to manually add divisions when Warping should have improved the ability to emulate the curvature of objects but the handles of one (non-corner-)point snap to 90 ̊ angles when one of them is moved (see screenshots). 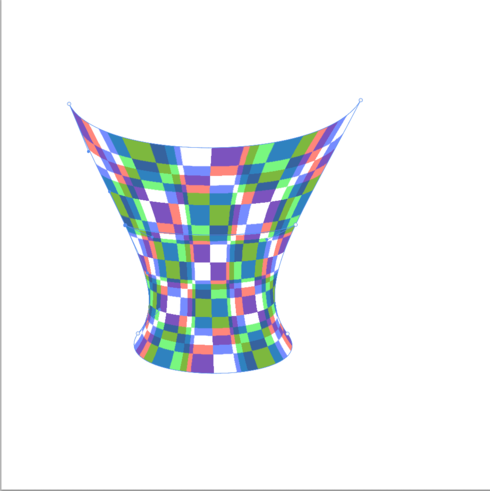 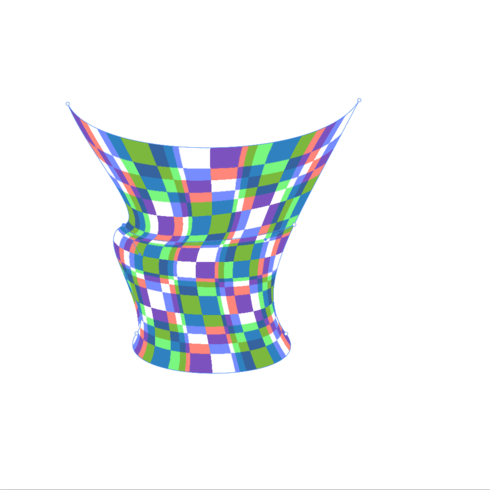 By no means do I want to belittle the effort that went into the improvement of the Warp-feature but as it is it seems to me to miss the point of the original Feature Request/s on the issue considerably.
That the two respectively opposite handles are directionally locked seems acceptable and even desirable in many cases but the »perpendicular« handle-pairs should in my opinion be able to be manipulated independently.

I can't believe I haven't seen more complaints about this in other places. Who would even need the Warp tool to behave like this? It makes it essentially unusable for me. Incredibly frustrating.

I share that frustration; for now whatever resources went into adding the additional grid options to the Warp seem (to me at least) to have been wasted.

Which is a pity …