When taking a picture with the LR Mobile app, the picture is not stored in the album you were in when you pressed the camera button.

1) You are in an empty album (here target album) 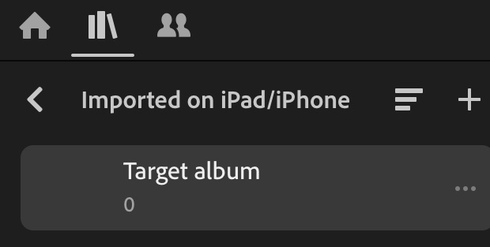 2) You can either import or take a picture using this button: 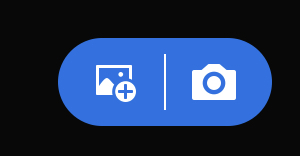 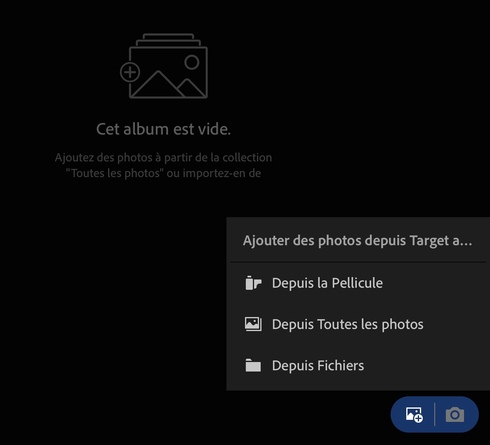 (By the way, there’s a GUI or translation mistake in French -I cannot switch langage, unfortunately- It should be import TO and not from)