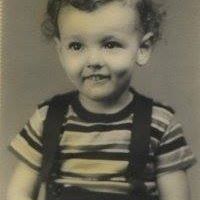 Suggestions for the Lightroom team

I would suggest Adobe give serious thought as to how they go about software development and quality assurance with regards to Lightroom. With the major hiccups experienced at times with some past releases, I would suggest it is time to step back and consider other approaches to the process currently being employed.

Adobe should establish a standard for upper time limits or goals if you will on various operations performed by the user. Operations that are infrequent, don’t require the user to be sitting at their keyboard (e.g., backing up a catalog, importing files, etc.) may have one set of time limits. Operations that involve the user at their keyboard attempting to work in an efficient manner (library module work, develop module work) would have a much, much shorter set of time limits. These time limits should be shared with the user community.

Abode has published a minimum spec hardware requirement to run Lightroom. At times there will be new features that Abode deems be added to Lightroom even though the standard time limits cannot be achieved on the minimum spec machines.

During the programming process, if a new feature does not meet these time limits on the minimum spec machine, this should be brought to the attention of management. Management then decides whether to:

Have the developers expend more effort to optimize said feature and thus delay the release,

Set this feature aside for future releases,

Make a conscious decision whether the minimum hardware spec is no longer appropriate & revise that spec for the user community, or

For any feature planned for release that does not meet the time limits on the minimum spec machine, the user should have the ability to “turn off” that feature should it not work to their satisfaction on their computer. This could be implemented as a “Features” page in Settings with toggles for each feature. A link on this page to an explanation for each feature would be a nice addition to assist the user in making the decision which way to toggle their choice. This explanation might also include computing hardware suggestions as appropriate in order to efficiently take advantage of this feature.

And for God’s sake, get more end users involved in the testing process! 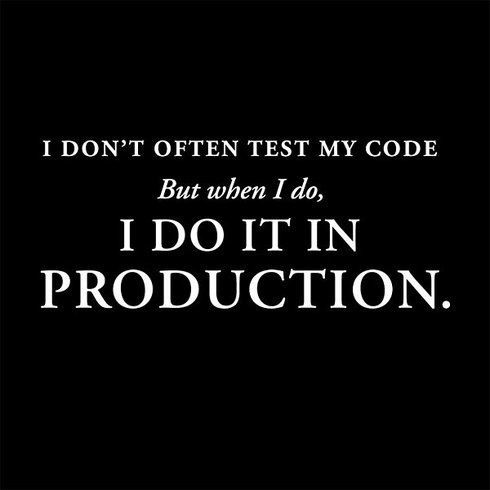