In general regarding color, I think Lightroom needs to take some pages from motion color grading.

Specifically, the smallest thing that drives me nuts, is that I think we need a Luminance vs. Saturation curve, such as what's found in DaVinci Resolve.

I want to make subtle adjustments on saturation based on luminance, such a desaturating to 0 as we dive into the shadows, for a more cinematic look in my stills without leaving Lightroom.

It's such a simple curve, and I think it would make an easy/useful addition instead of being stuck with adjusting Saturation only based on the color.

Below, an example of a what I talk about: Desaturating everything as we dive into the shadows, with the darkest parts being completely desaturated, so that black is black. A subtle and beautiful trick that adds a cinematic quality in your work if that's what you're going for.

It makes sense, after all. The less light, the less color.


Example for those not familiar:

Blue color cast in shadows, so that blacks are blue. Nothing wrong here if that's what I want, but maybe it's not what I'm going for. 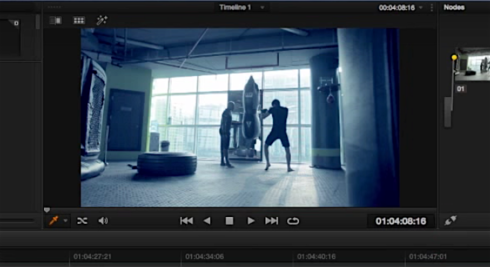 Shadows desaturated. We still have that blue feel in darker areas, but blacks are black. A subtle trick many colorists use, and I don't see why we can't have that for our stills in Lightroom as well. 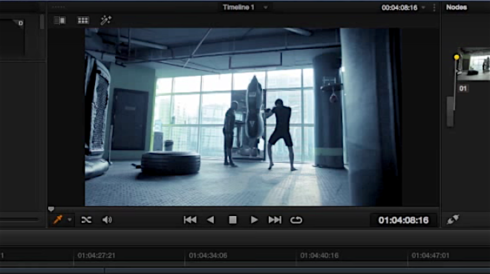 I use split toning to warm up shadows to get that effect.

Yes, we definitely need a Luminance vs. Saturation curve.

Yes, please. Capture One has a luminance curve and it's a basic feature that we need.