When I use the targeted HSL Saturation tool to select a color, the Magenta slider gets highlighted, but as I move the cursor, it's the Red slider that does most of the moving. Then the undo bezel shows "Magenta" as getting undone (even though the changes to Red get undone also).  Here's a screen recording:

I can confirm this behavior on my Windows 7 system using LR 7.5 with what appears to be Magenta colored objects in some pictures. However, if I use the HSL targeted adjustment tool (TAT) on a raw file shot of a ColorChecker Passport  it behaves as expected. The Magenta patch moves only the Magenta and nearby Purple sliders and the Red patch moves only the Red and nearby Orange sliders. Regardless of that observation it still appears to be a bug. If I manually move the Magenta Saturation slider on a Magenta area it behaves as expected. If I use the TAT pointer on the same area it has much less affect on the saturation and obviously targets the wrong color.

The actual color adjustment to the image made by the adjustment tool corresponds with what I'd get by manually changing the Red slider the same amount.  But it's more than just highlighting the wrong slider (Magenta) -- it's also adding the wrong item to History.Here's one of several pics in which I observed the problem (same species of flowers, different times of day and different light):https://www.dropbox.com/s/uv1hfh32br2h8yp/magenta-bug.2018.09.04.arw?dl=0I'm using the HSL Saturation adjustment tool on this flower: 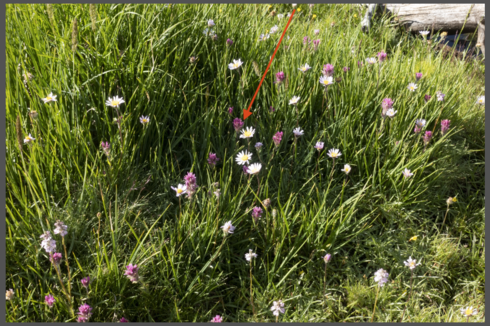 Here's a screen recording of exactly where I click and what happens:https://www.dropbox.com/s/nn5wvtdle6ji4dq/magenta-bug.2018.09.04.mov?dl=0Note that the Magenta slider is highlighted but it's the Red slider that shifts to +64, while Magenta goes +5.  And History shows just "Magenta Saturation Shift +5", with no Red shift.

Are all of the examples where you've observed this involving Red and Magenta?
Adobe Photography Products

Yes. But I wasn't doing any other colors.

I suspect not based upon the 360 - 0 degree transition in the H of the color wheel between Magenta and Red but that is just my inkling. I will put the issue to the team as such.
Adobe Photography Products 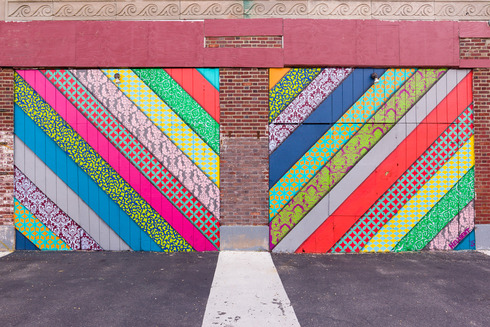 Lightroom Classic 8.3 was released today and contained a fix for this issue. Please update to 8.3 and verify that you are no longer seeing the issue. Thank you!
Adobe Photography Products