Lightroom: Rotated and flipped raw opens upside down in Photoshop

When a raw that's been rotated 270 degrees CW in the camera and flipped horizontal in LR is opened in Photoshop from LR, it opens upside down. To reproduce:

2. Import a raw that's been rotated in the camera 270 degrees CW (90 degrees CCW). Make sure no .xmp file for the raw is present before you import. (The raw should have EXIF:Orientation = Rotate 270 CW.)

5. Observe the photo is upside down in Photoshop.

Original report of the problem:https://www.lightroomqueen.com/community/threads/cropped-image-in-lightroom-arrives-in-photoshop-upside-down-and-other-lr-classic-9-2-wierdness.39679

The Flip Horizontal produces C B A D, not B A D C (clockwise from top).  Here's more detail:Before in-camera rotation, the raw photo is A B C D; 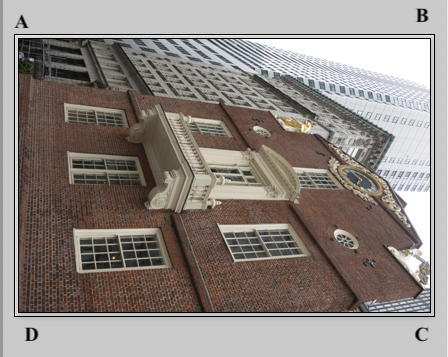 The in-camera rotation (EXIF:Orientation = Rotate 270 CW) produces B C D A, which is how the raw appears in LR after importing: 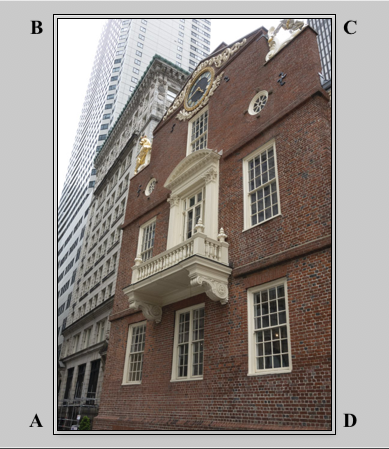 After LR Photo > Flip Horizontal, the photo is C B A D: 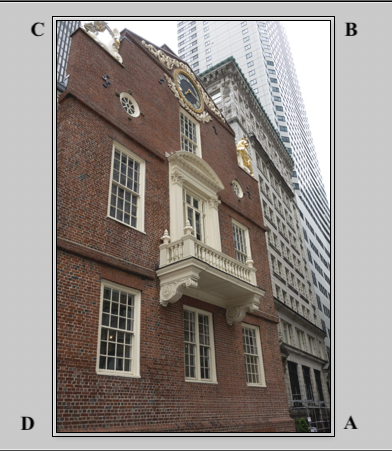 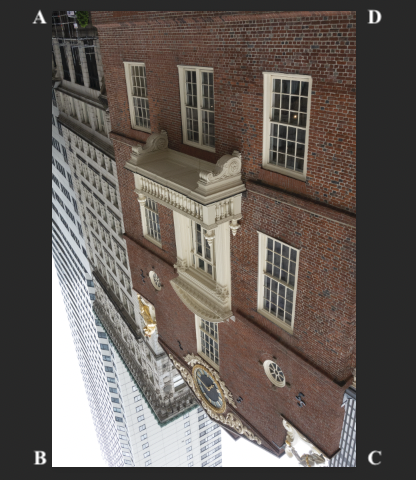 I labeled sides not corners. A = Top Side -  Is that the difference?
Adobe Photography Products

Yup, your labeling of the sides corresponds with my labeling of the corners. (I assumed you were labeling corners, because that's what LR does internally for representing orientation.)

I am digging way back in my memory here John, but as I recall, Horizontal and Vertical flips are stored in the LRCAT file and not in the XMP metadata file.
Adobe Photography Products

In LR 9.2, photo:getRawMetadata ("orientation") and photo:getDevelopSettings ("orientation") return from the catalog the current rotation and mirroring as applied within LR .  It is represented as a two-letter string, where the corners of the photo as read from the file are labeled A B C D counter-clockwise, starting in the lower-left.  An image with no rotation or mirroring applied within LR is represented as "AB".  After rotating 270 CW (90 CCW), it is "DA".  After flipping horizontal (mirroring), it is "AD".When LR does Save Metadata To File, it writes the current rotation and mirroring of the image to EXIF:Orientation in a non-raw or XMP:Orientation in a raw's sidecar.So for my example in the previous post above, before reading into LR, the raw file has this (coming from the camera):[EXIF]  Orientation : Rotate 270 CWAfter flipping horizontal and doing Save Metadata To File in LR, the .xmp sidecar contains:[XMP] Orientation : Mirror horizontal and rotate 90 CW

This is different than how Bridge does rotations (which was added a couple of version back. Bridge uses a tag in the TIFF namespace.

LR and Bridge use the same industry standards for representing orientation in file metadata.

The Orientation tag can be stored in EXIF metadata (which appears in non-raws and most TIFF-based raws), and it can be stored in XMP metadata (e.g. in a .xmp sidecar) in the namespace http://ns.adobe.com/tiff/1.0/ (commonly named "tiff").   By default, Exiftool's output labels these two locations EXIF:Orientation and XMP:Orientation.

For non-raws, LR and Bridge read and write EXIF:Orientation in the file itself.

Do you see an XMP tag like this:<tiff:Orientation>6</tiff:Orientation>Bridge and probably other software use this to denote lossless rotation, the number shows which way its turned. I wonder if there is a conflict between an EXIF and a TIFF rotation tag?You can test using Bridge with the Edit->Rotate commands.

Exiftool shows no XMP metadata in the raw (-xmp:all).  Further, in the bug recipe above, LR does not write a .xmp sidecar when it passes the raw to PS.

I bet this is the problem.

This bug isn't caused by the absence of a .xmp sidecar.

This mechanism includes the current orientation (rotation and mirroring).  You can demonstrate that by rotating a raw in LR, editing it in PS, and observing it appears correctly in PS. Alternatively, flip a photo in LR, edit it in PS, and observe it appears correctly.  No .xmp sidecar is created, but PS still gets the orientation information from LR.

It's only when you rotate and flip together that LR/PS get it wrong.

Version 9.3, an update to Lightroom Classic, went live on June 15, 2020 and contains a fix for this issue. Please install the update and respond back if it does not cure the issue for you. Thank you for your patience!
Adobe Photography Products