There's a bug in the Print module. Prints do not print as cropped on screen. It seems to only affect rotated images, here verticals, auto rotated to fit image cells. Notice on screen shots that the crop hasn't been maintained between screen/gui and print. It affects both Print to Printer and JPEG file, whether draft or not.

The partial pixelation on screenshots are done in post. Focus on the borders/cropping on the top most row on the sheet of 4 image cells. Notice the bucket and shoe are cropped differently between gui and print.

I hope you can quickly fix this, as it's frustrating not being sure my prints come out as intended. 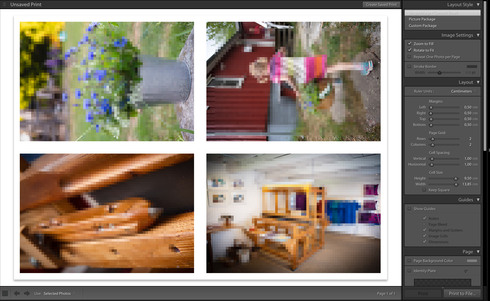 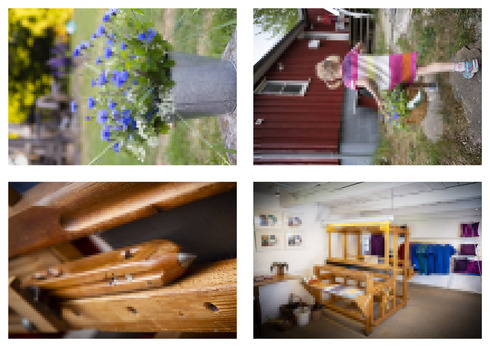 It's working correctly - you have ticked the "Zoom to Fill" box.

Someone said it is because "Zoom to fill" is checked. Note that this is not the reason for the problem shown. Crop as shown in gui should match the print. "Zoom to fill" fills the image cell and allows you to individually crop the image within that cell, and when done, that crop decision as shown in gui should of course be represented exactly in print.

I too have LR 7.3.1 and Mac OS 10.13.5.  I cannot replicate your issue on my machine.
I make a 4x4 contact set of cells  on the print module, shaped differently to the image crop.  I set zoom to fit as you have done (although I would never usually do that).  I use the hand tool in the print preview to move the images to random positions.  The file prints exactly as I set it on the preview.
Does it work for you if you crop the images in Develop to the same ratio as your contact cells and then turn off 'zoom to fit'?

Ha, this is tricky. Tested this further and it turns out the bug is dependent on the type of file used. But the bug is there alright.I figured out when trying to make another demo of the error with some PNG-files I'd made in PS, and couldn't replicate the bug anymore. Confused, and thought it might be because of update to LR Classic CC 7.4 in the meantime. But no, found the old images in original post, and bug is still present.

Then did new test images on both a Ricoh GR and a Canon 5D III, and yep, the crop error on verticals in print module was back, but only for cr2 files from the 5D, not from the Ricoh! I even found out the error seems to be a directional one, as the resulting crop goes the reverse direction than shown in print module.

So here for a new set of test cases. The file with _R are from the Ricoh (raw). The one with _D are from the Canon (raw). There's a vertical and horizontal image from each camera. Vertical images are rotated in Print Module ('Rotate to Fit' enabled), and are the ones on the left column of the 2x2 contact sheet from Print Module. The image cells are on purpose made to not match aspect ratio of raw image files, and as 'Zoom to Fill' is checked, the images are placed/cropped inside each print image cell individually with the hand tool in the Print Module. I expect, of course, that the image cell crop from Print Module reflects exactly what I get printed (here printed to file from Print Module, but it's the same to paper).

Two cases shown. First image in each case is the result from Print to File with settings/crops as shown in following image. Watch out for for image _D5A7597 in lower left. This is a vertical shot from the 5D. Output from Print to File does _not_ reflect cropped image cell in Print Module. The crop actually is reversed (image moved the opposite direction in image cell than chosen with hand tool).

Case 1) All images dragged as far to the left as possible. 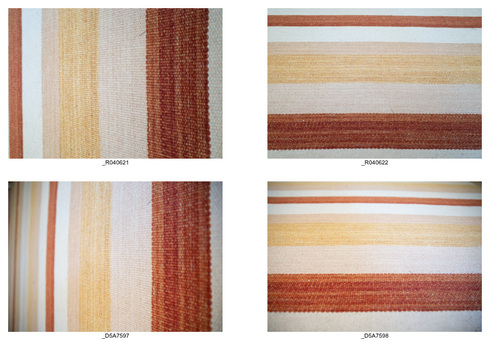 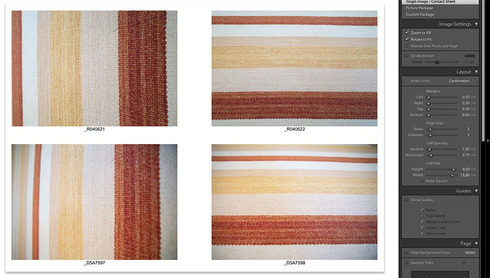 Case 2) All images dragged as far to the right as possible. 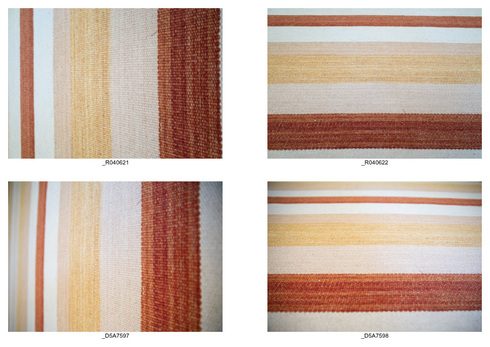 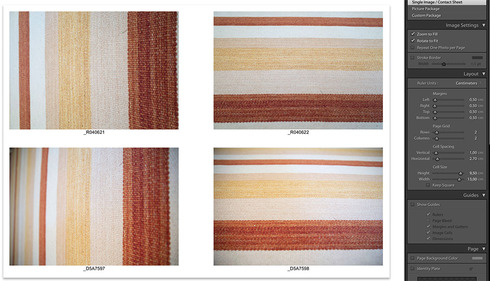 This has taken such a long time to document now, and caused much frustration in critical prints sessions. Glad to finally have narrowed the issue in to specifically my 5D III vertical files. Wow. Hope you'll fix this bugger ASAP. Thanks in advance.

Can anyone from Adobe confirm this bug is registered?

Henrik - thank you for your detective work. I have copied your information over to the bug I just filed.
Adobe Photography Products

Henrik,We are not able to duplicate this issue in Lightroom Classic CC 8.1. Are you still seeing this?
Adobe Photography Products