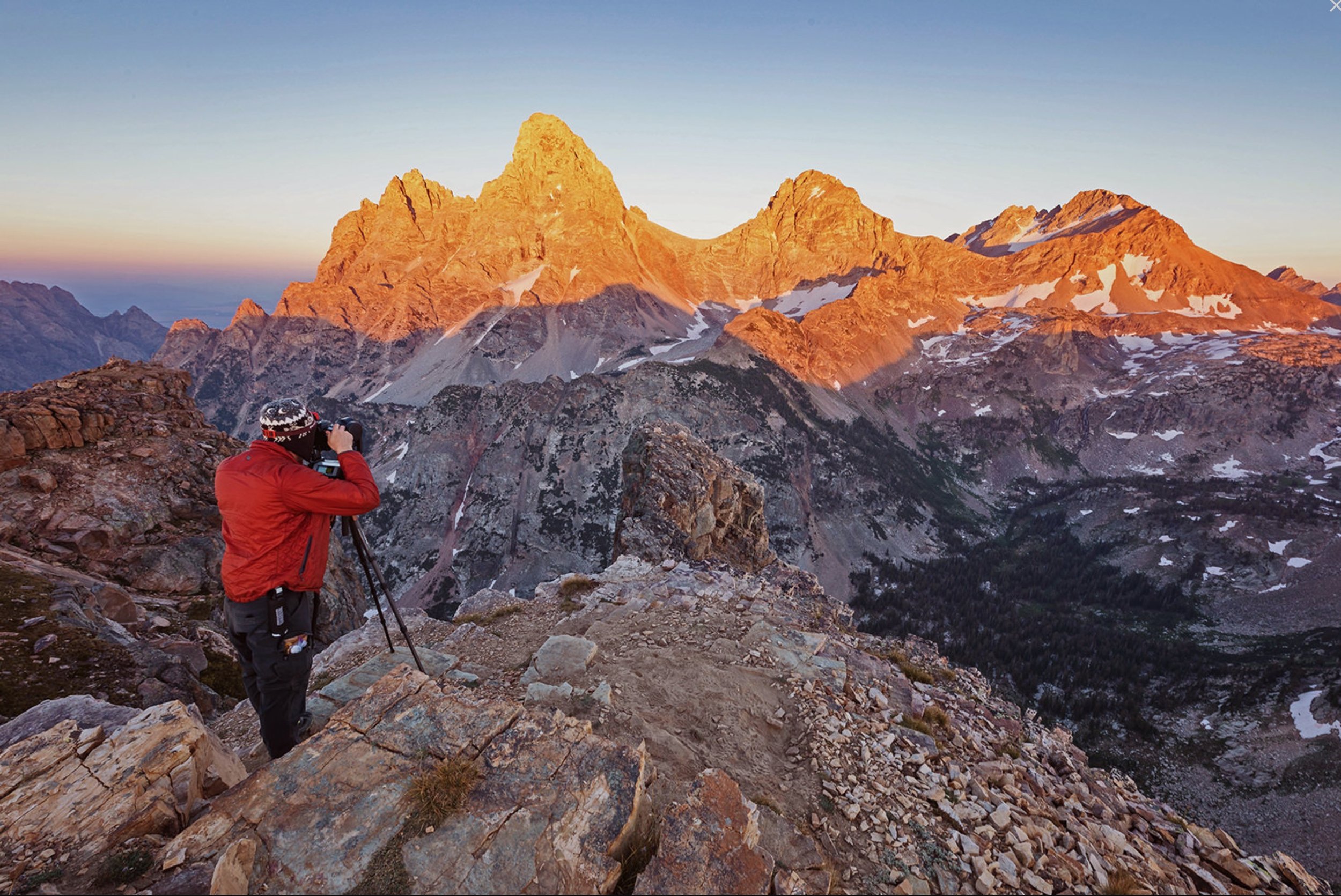 I've been getting many errors with newest update about errors loading files. Today, LR corrupted one of my 24078 x 150457 px PSD files (9.84GB). I saw the thumb load correctly but it was rendering a 1:1 preview to screen when the photo went to garbage. It's trashed now. 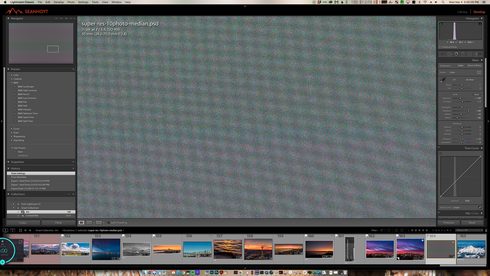 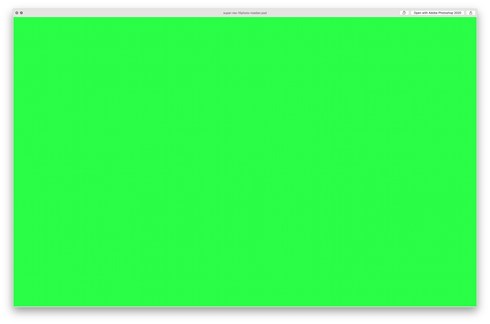 Lightroom only reads from your PSD, it does not write to your PSD. That would make the possibility that Lightroom corrupted the file very unlikely. The ability to view a thumbnail but not render the entire image does speak to a corrupted file. I suspect you may have a bad area on your hard drive where this ~10GB file lives. I would recommend checking out the hardware.
Adobe Photography Products

This also happened to me last night. I could clearly see my thumbnail image however, when trying to open my file is PS it looked exactly like Seanhoytart-dot-arts image. 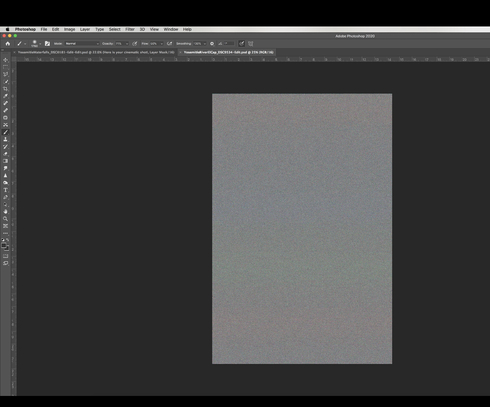 How big is your file? Could you post it for us to troubleshoot? Have you tried disabling Preferences > Performance... "Use Graphics Processor"?

Isn’t metadata written into a PSD? The corruption seemed to happen when the PSD was rendering from a blurry preview into a 1:1. Mid 1:1 render, I did an export and LR threw an error. I will see if I screenshot the error. Is it possible the headers were trashed? The file is still the same size.

If you have Autowrite XMP data turned on in Preferences or if you use the manual Save Metadata to file, it will.  Most customers do not use either function. In anycase, my money is on hard drive failing.
Adobe Photography Products

I do have autowrite XMP on. I remember seeing the thumbnail and a low-quality render (maybe cache). Does "Export" also trigger a header metadata write? I'm running an fsck_hfs on the 8TB volume looking for bad sectors. So far, this is the first photo that's been corrupted. If no bad sectors, I wonder if it was a race condition bug that rarely shows up but did here to my large filesize combined with an export command before the 1:1 preview was completed. If so, maybe there's a way to rebuild the header so the photograph is rendered correctly? Also, if it was bad sectors, wouldn't that be bits and pieces of bad data in the image rather than a full destruction of the entire PSD?

I have to admit I am more than a little curious as to how you created a PSD file that is ~10 GB in size.  PSD has a limit of 2 GB. Normally when people get over the 2GB limit they are forced to use the PSB format.

How was this file created?
Adobe Photography Products

Ah, didn't really even occur to me that it was massive file size. It's 10 aligned layers at 24078 x 15047 into a smart object with median stack mode (super-resolution). Maybe the corruption ballooned the file size? I can probably rebuild it. ﻿

Drive appears to be fine. The only thing that makes sense is:I didn't change the file extension from PSB to PSD. It must have been created at < 2GB for me to import into LR.

That is good news that the drive appears OK.   Just as. a gut check, do you have any other PSDs on your drive that are > 2GB?
Adobe Photography Products

Just checked. All others are < 2GB. I might chalk this up to user error somehow, but I'm wary about dismissing it given the half dozen other game-stopping errors I'm running into this past week. Is this LR update bonked?

Not knowing what those 'game stoppers' are it is hard to comment but in general, this release is cleaner than average from the traffic I monitor.
Adobe Photography Products

I don't have time today to detail but wanted to search to see if it's been documented yet: HDR merge stalls out. Auto-stacking isn't working correctly. BIG ONE: Import dialog is doing partial imports from SD card. Also: Crop tool takes 5-10 seconds to engage (probably because of how the photo is passed to GPU - Radeon VII?)

I thought there was a 4Gb limit to PSD files? Could it be doing something weird now that PSB files are supported?? And that file is also over the 65000pix per side?

What about the file size?   9.84GB is larger than what PSD supports.

There is a 16384 px long edge limit that prevents 1:1 previews from being built. Add your 'Me To' vote at the below report for this issue.https://feedback.photoshop.com/photoshop_family/topics/lightroom-classic-preview-size-limit

Definitely a PSD file? Not a PSB or TIFF with the wrong extension?