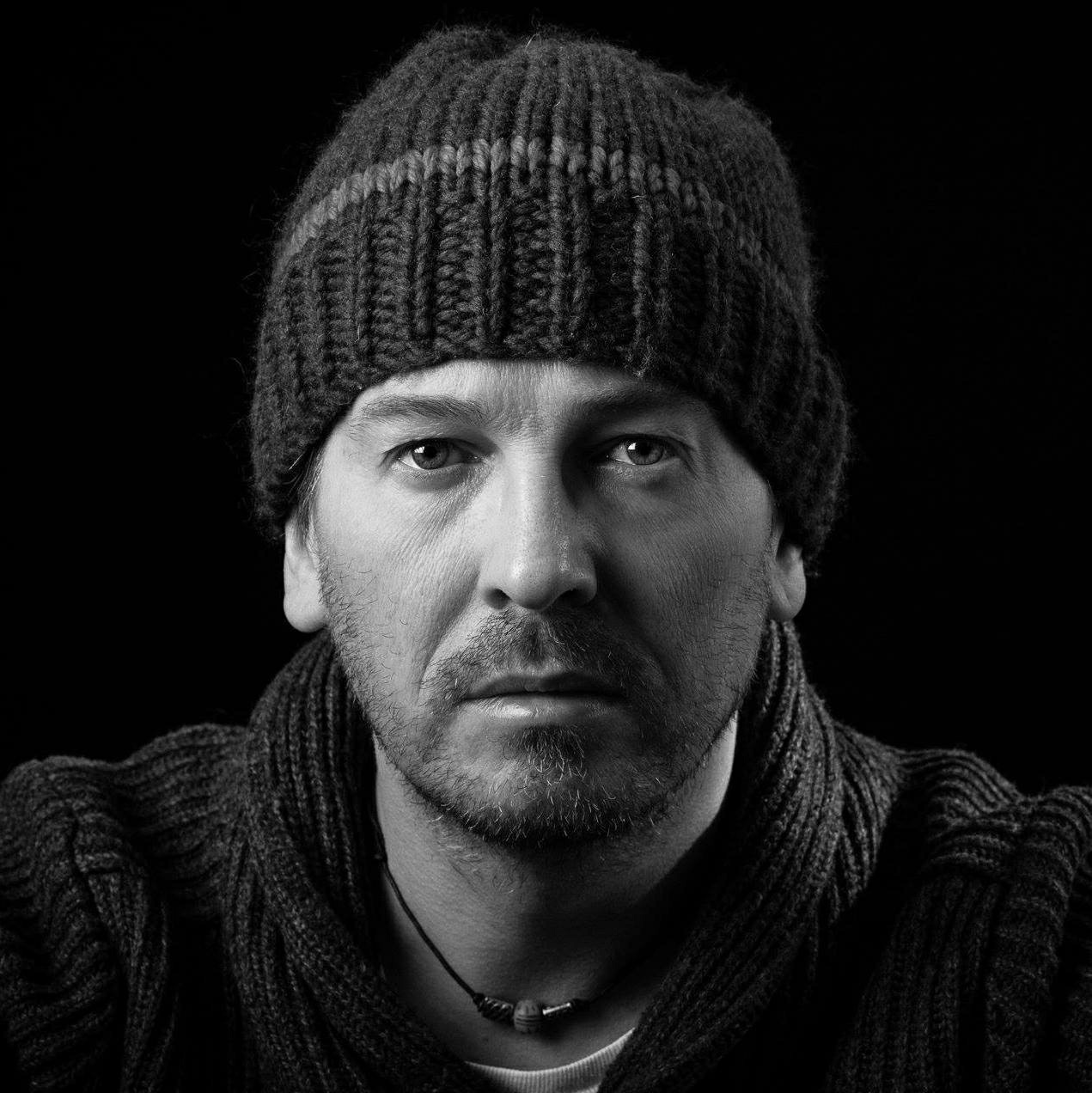 Option to 'lock' focus on current photo during Auto-Import

When shooting wireless and enabling a watch folder, it's impossible to edit images in the Develop module as new images are imported, because the focus repeatedly switches to the last imported photo, even when you're using adjustment brushes.
The Auto-Import feature NEEDS the option to 'lock' the focus on the current image even when new images are being imported from the watch folder.

"Tethered Import" has the option to disable auto-advance selection so that you aren't switched to the last image imported while you're trying to edit a previous image. This feature needs to be implemented in the Auto-Import (Watched Folder) method too.

Shooting some events 'tethered' is not a viable option - but the tethered import has this feature. Auto-Import enables 'wireless' tethering, but while someone else is shooting while you're trying to edit renders the feature impractical in it's current state.

I did read that thread John - but I added this one as that thread doesn't deal specifically with difference between Tethered and wireless import.. where Tethered import HAS the feature - but Auto-Import (for wireless) does not...

Until Lr native remedy, Ottomanic Importer will do what you want.

Looks good Rob - will that sit in the background and let you continue working while constantly importing?