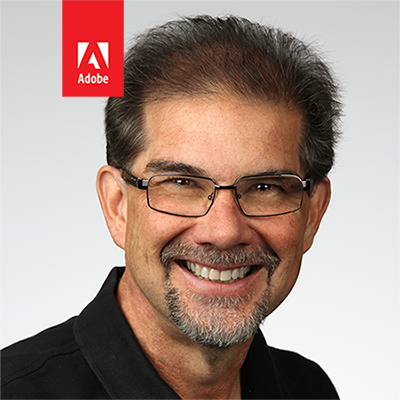 How To: Requesting Features (Ideas)

Thank you for your enthusiasm for Adobe's Photography products. For your Ideas to gain more prominent notice and have maximum impact with the team, there are a few things you can do to help.

A feature request on this forum is called an Idea.  Posting an Idea is a way to request functionality be added to one of Adobe’s software products. It is also used to request change in functionality from the way things work currently to an improved method. Anytime you want to change as-designed behavior, an Idea post is the way to go. Bugs should be reported as Problems and not Ideas.

As with bug reports, there is strength in numbers when it comes to posting an Idea.  We port the number of [Up Votes] directly into our feature tracking system to inform product management about the relative strength of various requests. You will always do better adding your thoughts and your vote to an existing request rather than creating a new post from scratch.  It gives Adobe a single place to accumulate votes (by either creating a thread that is merged into the master thread or by hitting the [Up Vote] button to the left of the original post title. Adobe can see at a glance, search for, and rank the top features being requested without having to search for many scattered posts. The engineering staff can read the customer’s comments and divine the best ways to implement a given request.

By being a part of this master Idea thread, when an Idea comes to fruition and becomes an active feature in the software, Adobe updates this thread. Participants in the thread, those who’ve been merged in and those who have hit the Up Vote, Like or Follow buttons will be notified by email to updates and feature announcements related to the original request.

You can help us out by doing a few things to maximize your idea's impact.  First, if you have an idea, search to see if idea is already posted as a formal Idea. If it is, hit the [Upvote] button and if you like add your individual comments to the thread. Second, if you don’t find the idea is already posted, create a new thread and post your idea for a new feature.

Please keep the Ideas as one-idea-per-thread so that we can merge them with the correct master threads if necessary.  We don’t have a way to merge an Idea into multiple threads so if you make multiple feature requests in a single post, it is likely to get lost in the shuffle, lessening its impact and reducing its chances for future product incorporation.

Generally, Adobe does not comment on requests for ETAs for various features.

Customers provide a wealth of innovative and needed feature ideas. We rely on you to tell us what you need and how you need it!

Thanks for your participation.